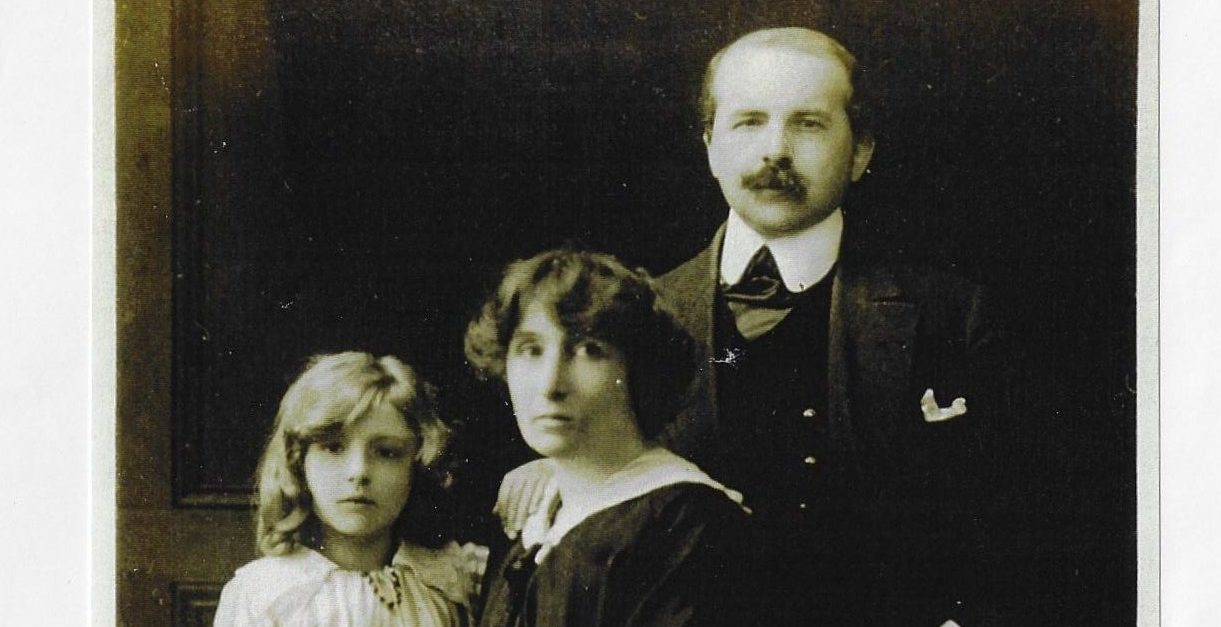 Paul and Lina married in 1905, and that same year they decided to build a house on the six-metres wide plot of land which Paul had bought at the upper end of rue des Francs, close to the Cinquantenaire Park and in a good visible position from all neighbouring streets. He designed the house façade like a giant advertising billboard, drawing the attention of passers-by and showcasing his the couple’s know-how. This was done with the intention of advertising and selling their work. 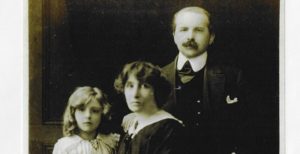 Every Saturday and the first Sunday of the month.

Reservation is mandatory via this link*

We are offering private guided tours for groups upon reservation.

To book the place or for more information, contact us*